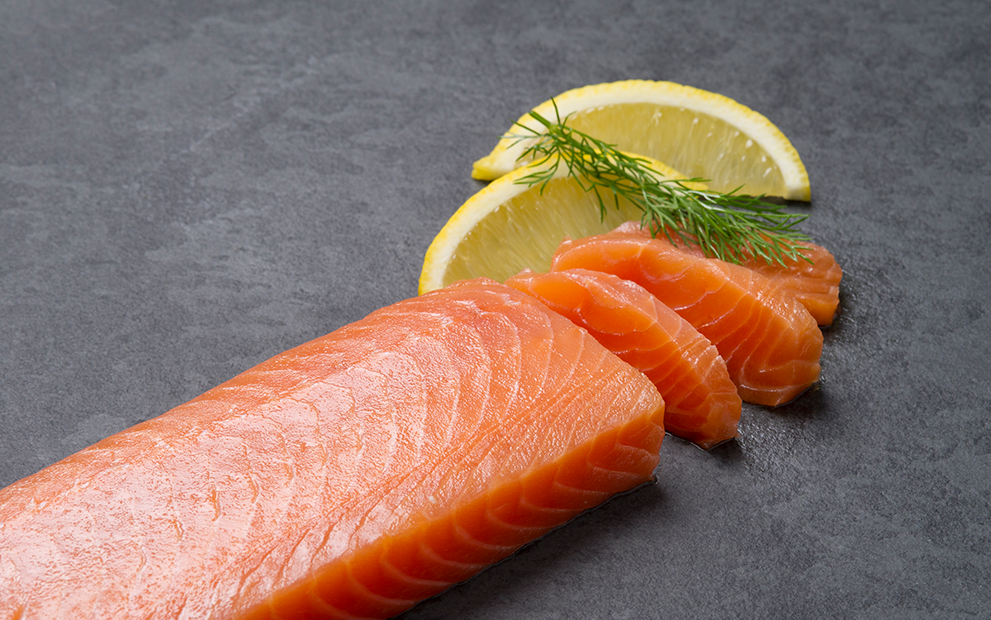 The ‘Old Kiln’ is at the heart of Weald Smokery, getting better with age, to produce a unique and wonderfully authentic flavour.

Andrew Wickham bought Weald Smokery in 1990 because he thought, “I can do that!” and why not! Andrew realised that, in his early 20’s, life as a professional chartered surveyor, was not for him and he pursued his passion for food.

Starting out as a one-man band, Andrew gradually built up a special product range, loyal customer base and today, joined by his wife Corinne, they employ more than 20 staff! The Smokery has always been ‘out the back’, and for years, a tiny shop traded out of the front doorway. In 1999, a delightful farm shop was built, which ultimately became winner of Britain’s Best Deli in the South East of England in 2006.

A new state of the art smokery facility was also built, but it’s important to note that Andrew insisted on keeping the ‘old kiln’, which remains in use today. Such artisan traditional smoking methods are now rare, and Weald Smokery is one of the last few remaining, still using these time-honoured methods that create such a wonderful authentic flavour.

Head Smoker, Tom employs truly artisan cold smoking and hot smoking, methods, handed down from hundreds of years ago. Oak logs are used to heat up the old kiln, the chimneys are blocked off and the oak logs dampened down. This is when the conditions are perfect for smoking to commence, creating this wonderfully unique taste.

Weald Smokery is particularly renowned for their Hot Roast Salmon, earning them many of their 20 Great Taste Awards.

Andrew and Tom respect and care for the ‘Old Kiln’, and in turn the ‘Old Kiln’ continues to create wonderfully old fashioned, authentic products for their customers to enjoy!

Guild of Fine Food Great Taste Awards, at least one per year since 1998!

Shop the range - The Weald Smokery

Orders are dispatched within 3 working days, Monday to Thursday by courier for next day delivery.

Let the Celebrations be Gin